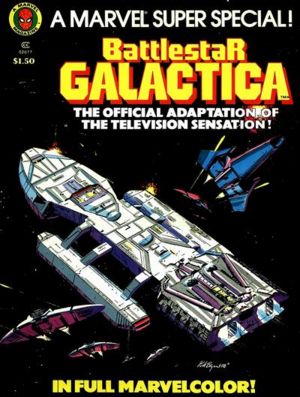 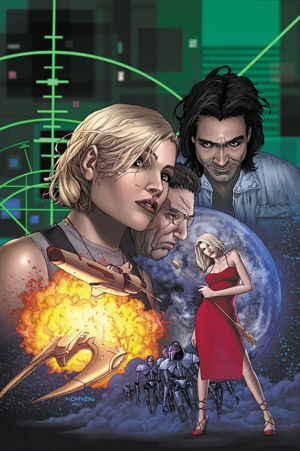 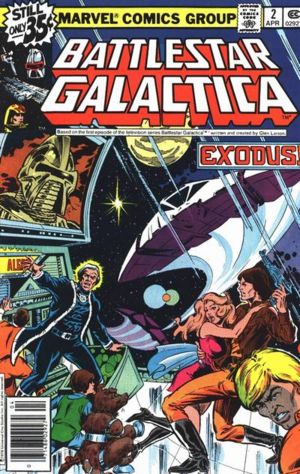 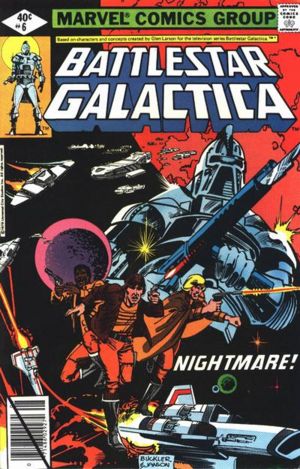 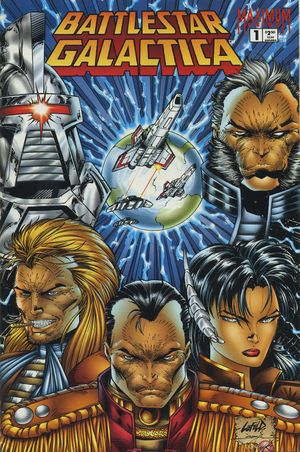 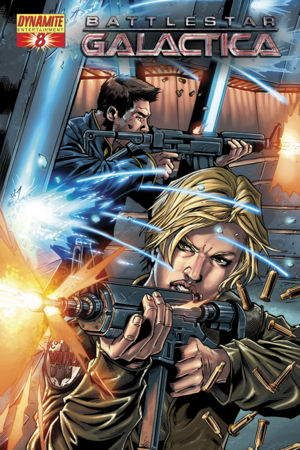 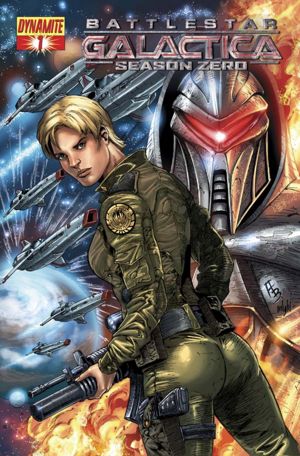 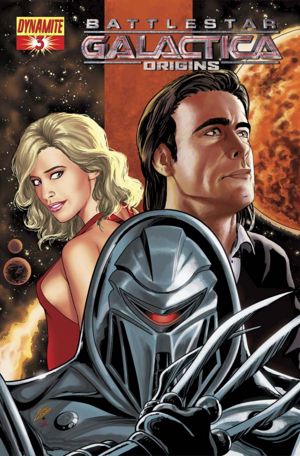 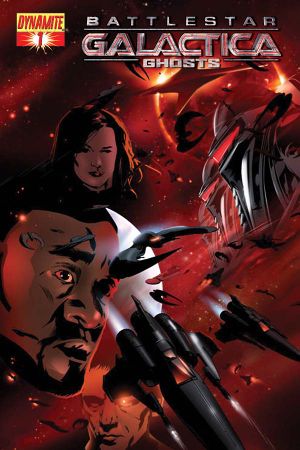 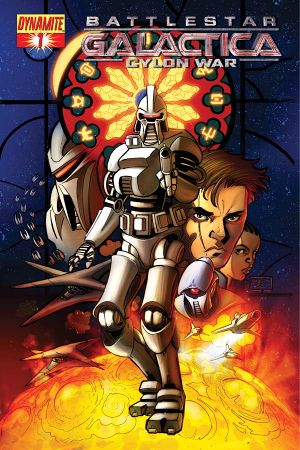 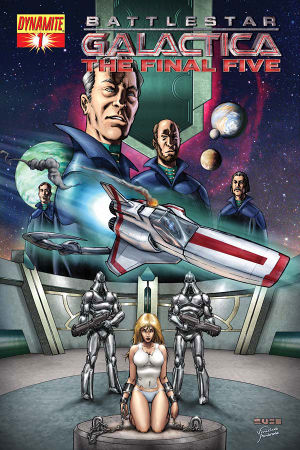 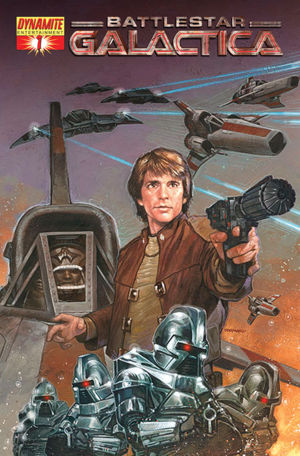 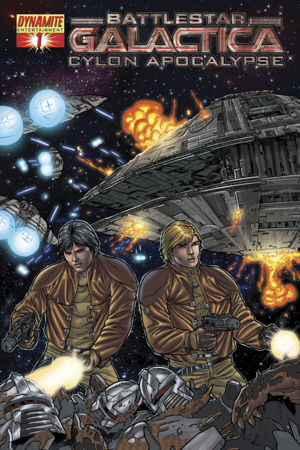 Not to be confused with Classic Battlestar Galactica, Battlestar Galactica Classic is a 40th anniversary comic series written by John Jackson Miller and featuring the work of Daniel HDR, and published between 2018 and 2019. It is set after the events of the first season's "The Hand of God," and details the rag-tag, fugitive fleet running into another fugitive fleet that flees its own "different mortal enemy."[4] 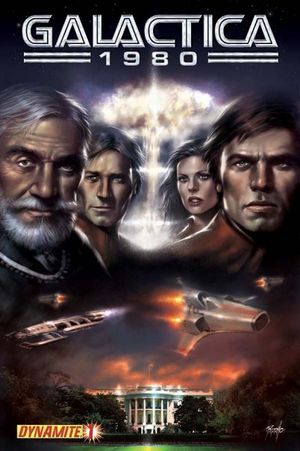