The Twelve Colonies of Man 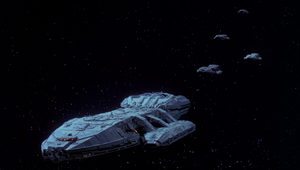 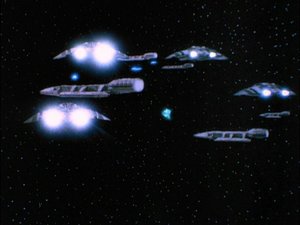 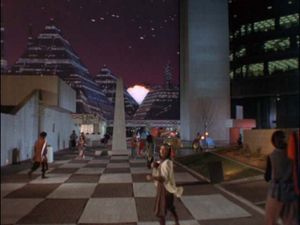 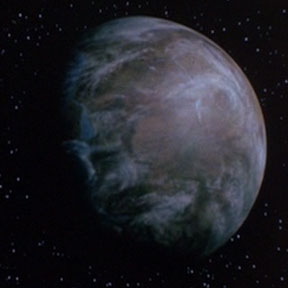