This is a listing of continuity errors in the Original Series.

"Saga of a Star World"

"The Man with Nine Lives"

Footage used from other sources 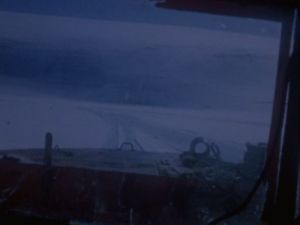 The snowram suddenly has a hood?

"The Gun on Ice Planet Zero, Part I"

"Saga of a Star World" 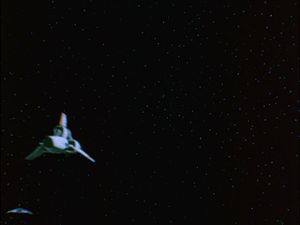 A Raider follows the Vipers as they start their patrol?

"The Gun on Ice Planet Zero, Part I"

"The Living Legend, Part I"

A majority of the special effects shots involving various exterior shots of Galactica and her Fleet in space, to Viper and Raider skirmishes, as well as attacks on Galactica herself, are reused throughout the series with little exception. Some of the noteworthy reuses are noted below:

Reuses from the Original Series to 1980