Mercury class battlestars are advanced Colonial capital warships/carriers of the Colonial Fleet, top-of-the-line vessels at the time of the Fall of the Twelve Colonies 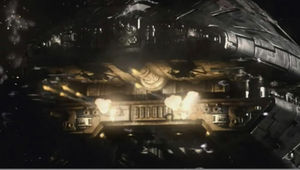 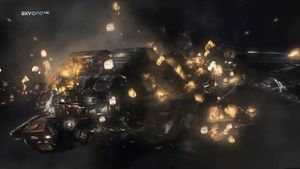