Tomb of the Ninth Lord of Kobol 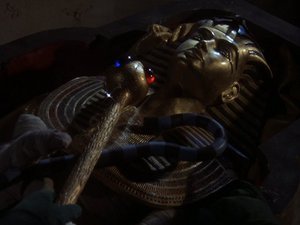 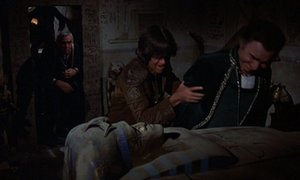