G-4 is a type of Colonial plastic explosive, that usually uses an A-type detonator as an electric ignition source. 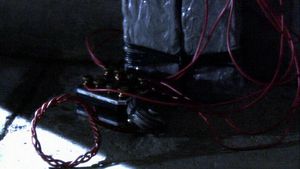 Sharon Valerii's Cylon persona planted five G-4 charges in the water tanks on Galactica, which results in the loss of over 60% of the ship's water reserves (TRS: "Water").

On Galactica, G-4 explosives are located in small arms lockers, thus under the domain of the Master-at-Arms, who was Sergeant Hadrian at the time (TRS: "Litmus").

G-4 is also used by the human resistance movements on Caprica and New Caprica against Cylon occupations there ("Downloaded", "Occupation"). 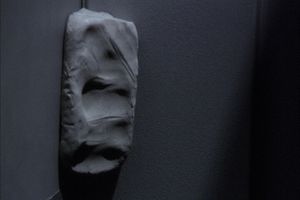 A-type detonators are often, but not always, used as a fuse for G-4, and possibly other explosives. They can be time-delayed or manually triggered.

Aboard ship they are typically kept in cases of 12 with slots labeled A-1 through A-12, which in turn are stored in small arms lockers (TRS: "Water").