Saga of a Fugitive Fleet 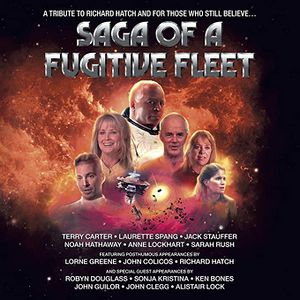