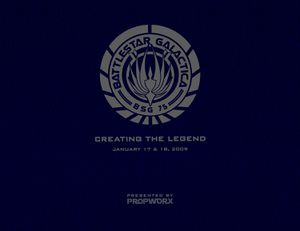 In August of 2012 Propworx announced via the RPF that it was [www.therpf.com/f45/propworx-closing-its-doors-157673/ closing its doors] and subsequently filed for bankruptcy.