Each colony has their own laws as part of their autonomy from the federal government.

On Gemenon, children are legally owned by their parents until they are 18 years of age (The Captain's Hand). 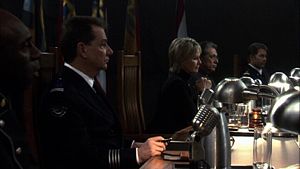