For the comic re-imagining based on the concept for this series, see: Galactica 1980 (comic).

Beginning in September 2009, a four-issue comic book series from Dynamite Entertainment written by Marc Guggenheim approached this series's concept in a re-imagined format. 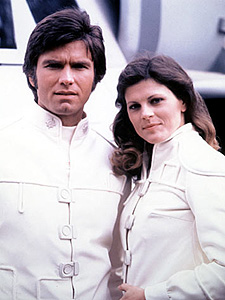 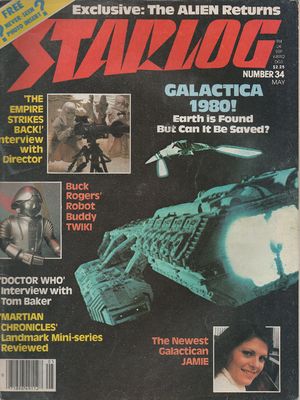 The content of shows airing in this timeslot needed to be educational, and thus Galacticans' lack of knowledge on Earth cultures and locations, and finding out about them through their wrist computrons came to satisfy this. 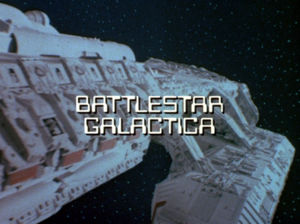 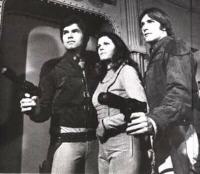 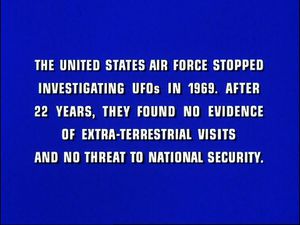